Welcome to the first ever House Special! Below, you will find ten fictional characters sorted into their proper Hogwarts House and why. Please note, if you are not familiar with a character or fandom, but have interest, there ARE spoilers ahead. You have been warned. These will also be in no particular order, like least favorite to least favorite, as that's a job for a Top Ten list. Proceed! 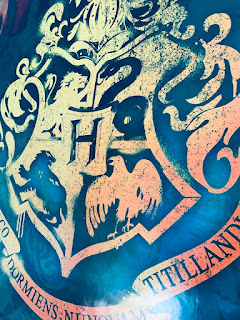 John's character is incredibly hard to pin down. I initially wanted to stick him in Slytherin, as he has a lot of traits that could land him in that house, but the core of who John is is most definitely Gryffindor. In the very first episode, Mycroft nails John's problem immediately: John craves excitement. He is not content to just let things be. He loves the adventures he and Sherlock have. He's calm and composed while under extreme pressure, and does not back down from taking control in any given situation. He also tends to push back against authority, pulling military rank when he needs to and sassing and defying some of the most powerful people in Britain, be it ally or enemy. 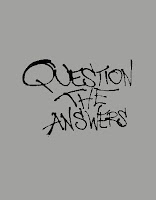 It's no question that the 90's most iconic believer lands in this house. Mulder's personality is composed of exactly three things: insomnia, aliens, and Dana Scully. It's mentioned multiple times throughout the series that he's one of the most brilliant psychological profilers in the FBI, and he has a photographic memory. He's constantly delving into books, files, history, and conspiracy theories, exercising his intelligence, which is the key component of Ravenclaw.

Slytherin is the house of cunning. On the surface, Shawn seems the exact opposite of this, even if he is one of the most brilliant minds on the show. However, he goes in this house for one simple reason: For a total of about a decade (and counting), he's convinced nearly everyone around him that he really is psychic, hiding how smart he truly is. There's also the fact that he doesn't live by anyone else's rules than his own, bending so many laws and rules to his advantage that it drives those around him absolutely insane. If it's one things Slytherins don't do, it's conform to the standards around them.

Artemis is a hardcore Slytherin, through and through. He is cunning, outsmarting those who stand against him and his goal, be it friend or foe, with his intellect. He is ambitious, gaining sought after fairy gold when he could have robbed any gold reserve in the world. But he wanted to prove he could do it. Then there's his pride. He definitely thinks himself above everyone else. He even says he will not be secondary to anyone, even if it includes himself. 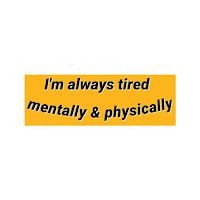 If you're anything like me, I thought the oldest Winchester brother would reckless and debonair. And he is. But his true character, watching the series, is that he cares about anyone and everyone more than his own life. Time and time again, he sacrifices his own happiness, life, or needs for others, especially his family. Heck, one of his biggest weaknesses is that he sees himself as the least of those around him. Hufflepuff's are known for their kindness, loyalty, and sense of justice. This is Dean. He wants to save everyone, make sure they live a full life. He is also incredibly forgiving, able to look past Sam's and Cas's many, many shortcomings. 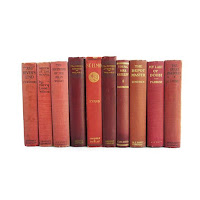 You know which series I'm talking about. Those yellow hardcovers that the library had with the hand- drawn cover art that you somehow couldn't get enough of growing up. While the plot generally remains the same, you have to admit that Nancy is one tough- as- nails girl. Even when her friends practically beg her not to investigate a mystery, she goes and does it anyway because it's fun and someone has to. Honestly, she's kind of reckless, almost radical, being a young girl solving these mysteries in the 50's/ 60's era it takes place. 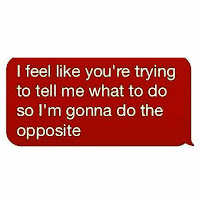 Tony's mind is probably his most valuable weapon, aside from his sass and ego. It would be easy to slide him into Ravenclaw and be done with it. But if you take a look at his life, you will undoubtedly find that he is the bravest, most reckless man ever. I mean, he built his very first suit while being watched by terrorists instead of doing what he was told. He then decided to become his own hero. He's just a man that has gone toe to toe with the universe's most powerful beings; like Loki, Ultron, or even Thanos. And, even after the trauma he suffered, he was always willing to get back up and fight back, spitting right in the face of evil. Sometimes just climbing back on your feet is the most courageous thing you can do. 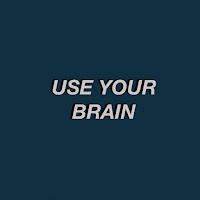 It could be argued that Ravenclaws are those who dare and dream beyond what they are capable of, trying to absorb all they can. Data is an android, and a highly sophisticated one, so absorbing any information to come his way and learning on a dime is what he's best at. Unfortunately, he cannot feel like a person can. But that does not stop him from dreaming about it and trying to one day achieve it. He watches those around him, unable to comprehend but trying his best to do so anyway. There's also the fact that he tends to go on long- winded talks on certain subjects that people have to tell him to stop or he'll just keep going. 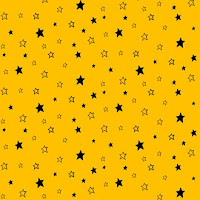 Let's face it. What we thought was going to be a stone- cold bounty hunter ended up being just a lot of sighing and "I didn't sign up for this" body language. While he does kill, he certainly doesn't like it. And there's the fact that he adopted a baby two episodes in, even if he tries to deny that he's attached at first. As the series progresses, he comes across all sorts of misfits, ending up making friends and solving problems everywhere he goes. He's compassionate, and, above all, has a strong desire to see justice served to those who deserve it so the innocent may live. 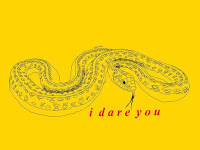 For this one, I specifically challenged myself to find a villain who fit into Hufflepuff, which is harder than it seems. Eve was a brief villain who graced the second half of Supernatural's sixth season. Basically, she created all monsters. The reason she even appeared in the first place was because her "children", the world's monsters, were being killed in droves. In her mind, she's simply protecting them, evening the scales of justice, looking after her own. Those are Hufflepuff traits, albeit taken to a dark and twisted level.

What do you think of my decisions? Think some of them belong to a different House? Comment below on what you think! You can still comment on who you want to see in the next House Special if you don't see a particular character up there.