How does one describe Artemis Fowl?

This is the opening line of my favorite book series in the world. Yes, I have a favorite. Before I get any farther, this post is rife with SPOILERS from all eight books, so if you haven't read them, a) you need to, and b) read at your own risk. This post is in honor of the film release this month (we won't go into that here), so I'm picking my ten favorite moments from all eight books in the series. Let me tell you, it wasn't easy. Enjoy! 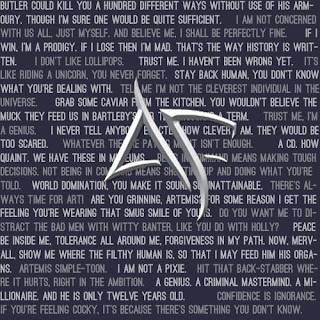 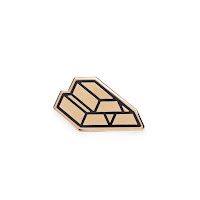 My first pick comes from the first book in the series, a book I've read nearly a dozen times or more. There are so many fantastic moments in this book, and it could even have been its own standalone novel. Thankfully, it wasn't. However, Eoin Colfer decided to give everyone a good scare by bringing one of the main characters, Butler the bodyguard/ butler, to the brink of death. And he did so by going toe to toe with one of the fairy's most dangerous creatures, a troll. Butler actually is victorious in the fight, even donning a medieval suit of armor and sword to combat the troll. It shows a lot about him, and, if you didn't love him before, you certainly do now.

The seventh book in the series is almost like a filler episode for a TV show,but not without its winning attributes. One of those is when Artemis has the equivalent of a mental breakdown and gets a split personality by the name of Orion. While hilarious, it gives us a brief glimpse into who Artemis might be if he were a normal teen with very normal emotions. It is also clear that Orion is actually Artemis' repressed thoughts and feelings. Also, as an avid Artemis x Holly shipper, I would argue it solidifies the fact that the two have genuine feelings for one another.

The second installment of the series ups both the action and suspense. And there's no better way to do that then add a train scene. For the first time, humans and fairies work together to achieve a common goal, and the motley crew of Artemis, Holly, Butler, and Root have to board a train. Artemis and Holly really pull through to make sure everyone is safe, and Holly gets to punch Artemis a second time. It's very fun and thrilling moment, and I believe it shows a large shift in relationships between the two spieces.

After getting his mind wiped of the experiences of the first three books, Artemis finds himself thrown head- first back into the fairy world pursued by trolls. Holly and him are hunted by trolls in an abandoned fairy amusement park for Opal Koboi, who delights in the torture. Even though Artemis doesn't know Holly, she trusts him and their dynamic still manages to work flawlessly. We also get to see Holly *almost* being the smarter of the two. Of course, she's pulling nearly all the weight as usual, but their teamwork is really put on display here and really keeps you on your toes.

The final book of the series is not short on action, but this moment is probably the most heart- wrenching in the entire series. At one point, Artemis pours out his feelings to Holly. He goes through quite the character arc; from villain to anti- hero to full hero by the end. In no certain words, he tells Holly what she means to him and what she's done for him. He regrets nothing more than the events of her kidnapping from the first book, and says these iconic lines:

I'm going to cry in a corner now.

With no memory of the fairy world, Artemis takes a step back in his character development and we get a glimpse of his old life. He and Butler rob a bank at the beginning of the book, and the best part is that Artemis pretends to be a normal teenager. While he couldn't stand the fact that he had to wear jeans and headphones, Artemis pulled off the part so perfectly that nobody questioned it. It's also a bit sad. Artemis chooses to be the way he is. He doesn't have a tragic backstory, so there's no reason for him to really be the way he is. Unfortunately, he never gets the chance as his story progresses.

There is a saying that you should save the best for last. As far as endings go in this series, the finale of the last book takes the cake. Artemis is able to once again outsmart Opal Koboi at the last second, but this time he made sure his loved ones were all out of harms way this time. Because, and we all know why, he doesn't make it. Of course, we're rewarded with a resurrection later, but still. I mean, he managed to save everyone, roses sprouted where he died, and it was noted more than once that he had a will strong enough to survive as a ghost. From villain to a noble hero's death, it couldn't have been more perfect.

It's possible that this book might be my favorite in the series. And it's for moments like this. Trapped on a demon island in a place where time makes no sense, Artemis has to watch as Holly, and the rest of their group, is killed in front of him. If Abbot had been smarter, he should have killed Artemis first. Somehow, in a way that makes my head spin, Artemis is able to figure out the pattern how time is working and is able to reverse the effects of Abbot's rampage. Everyone lives, and is none the wiser that they actually died, save for Artemis.

Bless Eoin Colfer for writing this scene and making it cannon. This moment was six books in the waiting for me, and I must have read it ten times over, not being able to believe it was actually happening. While time traveling, Artemis and Holly are both thrown for an emotional loop and end up kissing. And getting so distracted by it that they lose track of what they were doing and Artemis' brain even short circuits for a second. I mean, come on, sparks literally flew when they kissed. Thank you Eoin, thank you.

~ Number One ~
The Thief
Artemis Fowl: The Lost Colony

Throughout the series, Artemis is described as a thief. And he is. But this moment is undoubtedly is greatest and one that makes me want to scream. While spiraling as only what can be described as some form of time/ space vortex, Artemis officially becomes the first person to actually gain magic. Yes, he actually stole magic for himself from the vortex, which he was able to hang onto even into the beginning of the next book, wherein some time does actually pass. He just kind of smirks and shows off by letting sparks fly from his fingers and it's just the ultimate power move you could ever hope to pull off.

Do you read Artemis Fowl? What are some of your favorite moments from the series? Comment below, I would love to hear from you! There's not enough of us that read this fantastic series! 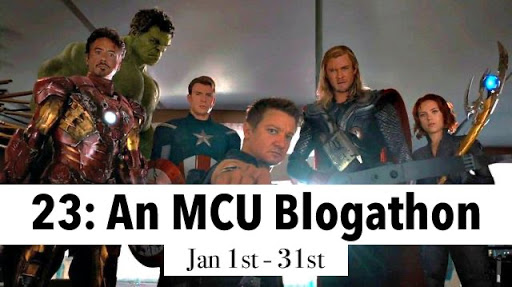 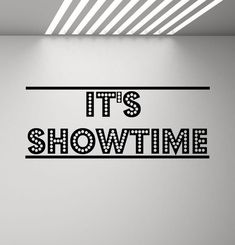