Hello, reader! Here, you will find links to all my posts, whether you want to find a specific Top Ten list or a House Special. 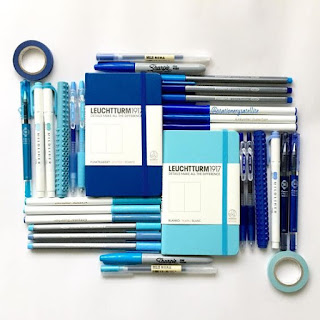